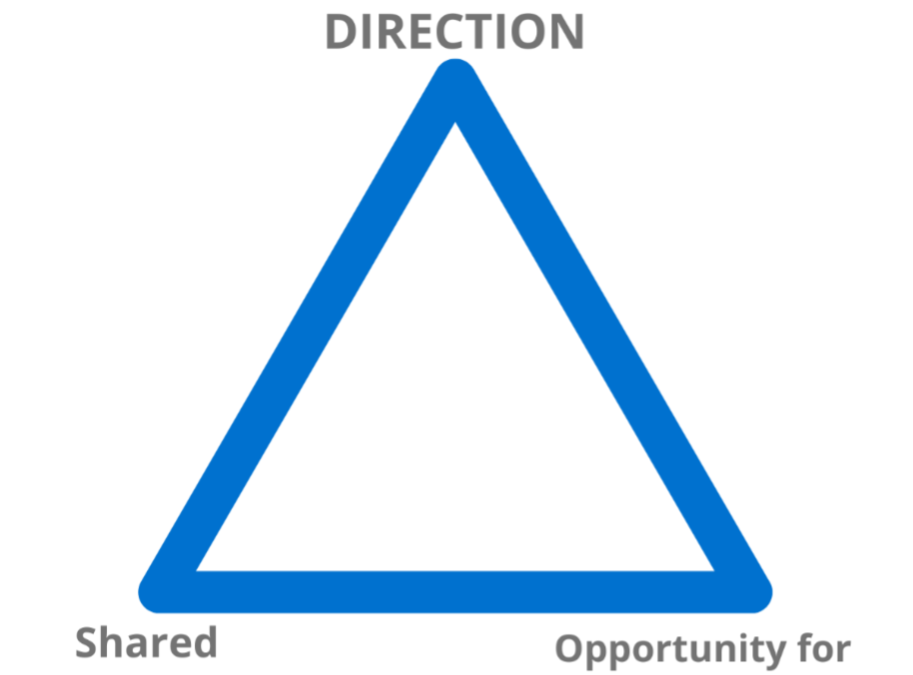 Having trouble getting your team to follow through on objectives? It’s not easy getting ownership for something that is seen as ‘extra’ to their normal job. Yet some teams are really succeeding. How do they do it? This story might shed some light.

When my son was about 7, we did ‘the done thing’ and registered him in a soccer team. While I wasn’t looking, all the other parents stepped back and I was left coaching them! We set up a weekly training afternoon on the school oval, but I soon found out that most 7-year-olds who’ve been sitting in school all day want to let off steam and run ragged when they leave the classroom. So coaching them felt a bit like herding cats. I’d set up the cones and plan out some training activities, only to find the kids in various corners of the oval, rumbling with each other, and doing anything but what I had planned!

The matches were just as much fun! Most kids would chase the ball as a single pack all over the field, and when they had a chance to kick, the ball went in any old direction. If a goal was scored it was more from luck than intention.

Cut to my daughter playing soccer at around the age of 12. Being a little older her team were able to learn basic skills of playing in a position and passing the ball, and they certainly had a clearer sense of which direction to kick the ball in when it came to them. Over the next few years they were able to continue to develop their skills, until they reached a level of learning set plays; how to pass the ball around to keep possession, and to setup for scoring a goal.

If you watch the start of any soccer match you will see the teams line up at half-way facing the goal they are aiming for. They have clarity of DIRECTION. Professional teams are there to win. They share common values such as the team being more important than the individual, and a common purpose – professionals aren’t there to get fit and have fun! They have a shared REASON.

The third element seen in a professional match that you might not see as eloquently in a social match is that everyone has the opportunity for CONTRIBUTION. Mids pass backwards to retain control of the ball. Only one person can kick the ball into the goal, but the whole team are involved in the setup.

When setting objectives, how much do you provide opportunity for contribution? Do you establish clarity in the direction your organisation or team need to head? And is there a shared reason for existing as a team in the first place?