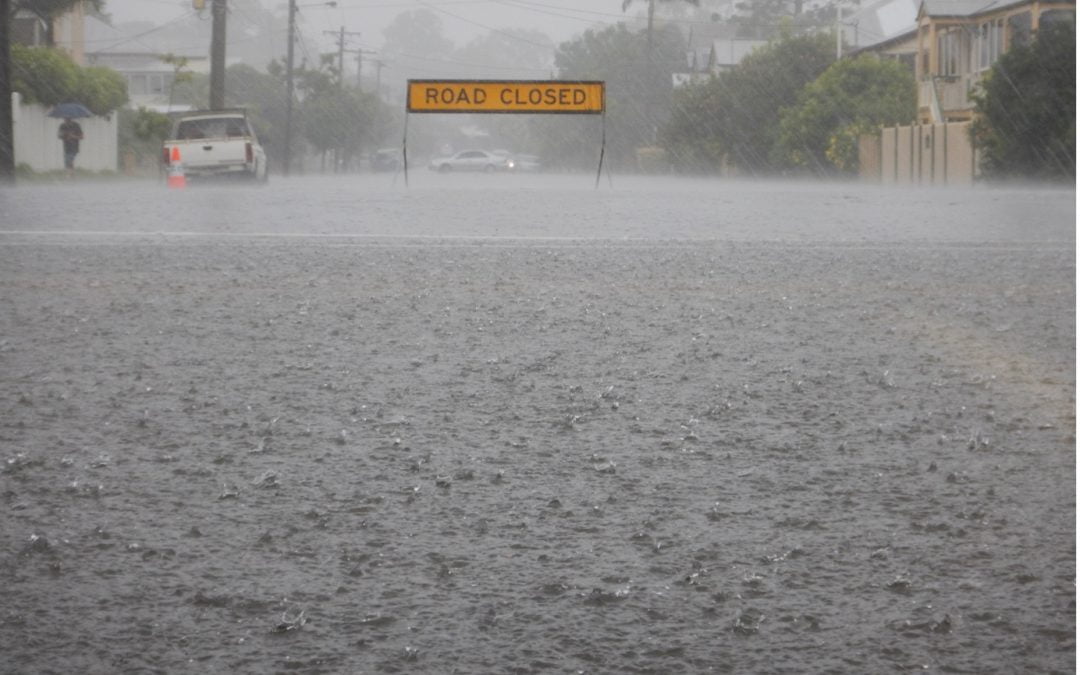 What an exciting few weeks we’ve had on the east coast of Australia! Dramatic, traumatic, destructive and tragic, but nonetheless exciting. (For those not based here, we’ve seen repeated east coast low pressure systems bring deluges of rain for weeks on end causing record-breaking flood levels in many areas).

Australians, like many other people, love an emergency. Communities rally together to help each other through, and SES volunteers and professionals turn up to coordinate rescue and relief efforts. Then the people hit hardest by the disaster are interviewed on the TV and they smile through tears, buoyed by the generosity of others and gratitude to be alive.

But I noticed something a little different in this natural disaster. People were complaining. Only one person on TV spoke with any gratitude and my daughter suggested they were being sarcastic.

Could it be that it is all too much too soon? We had major flooding last year too, and horrific bushfires the year before, all with the background of a pandemic. There are suggestions that in some areas the emergency systems in place were ineffective due to the unexpected scale of the emergency.

IS IT THE SAME IN BUSINESS?

These events are real, but they also act as an analogy for business. When I think back to my manufacturing days, it was most exciting when things went wrong. There were a few heroes in the business who would come in and save the day. Their trouble shooting skills went so far as addressing the failure in the moment, but only when a structured problem-solving approach was followed, could we eliminate the problem long term.

Back to the floods. The heroes have been rescuing trapped people, doing food drops to isolated areas, and now helping with clean up and eventually repair. These people need to be thanked.

GET TO THE CAUSE

But there is another set of heroes who need to look into prevention, and to do that they need to get to the real cause. Was it building on a flood plain, was it overpopulation, poor planning, climate change? Depending on the answers, the solutions will vary.

Of course we won’t stop fighting fires or rescuing people in need, but we can make sure the heroes in our business are not only the “fire-fighters” but also the solvers.