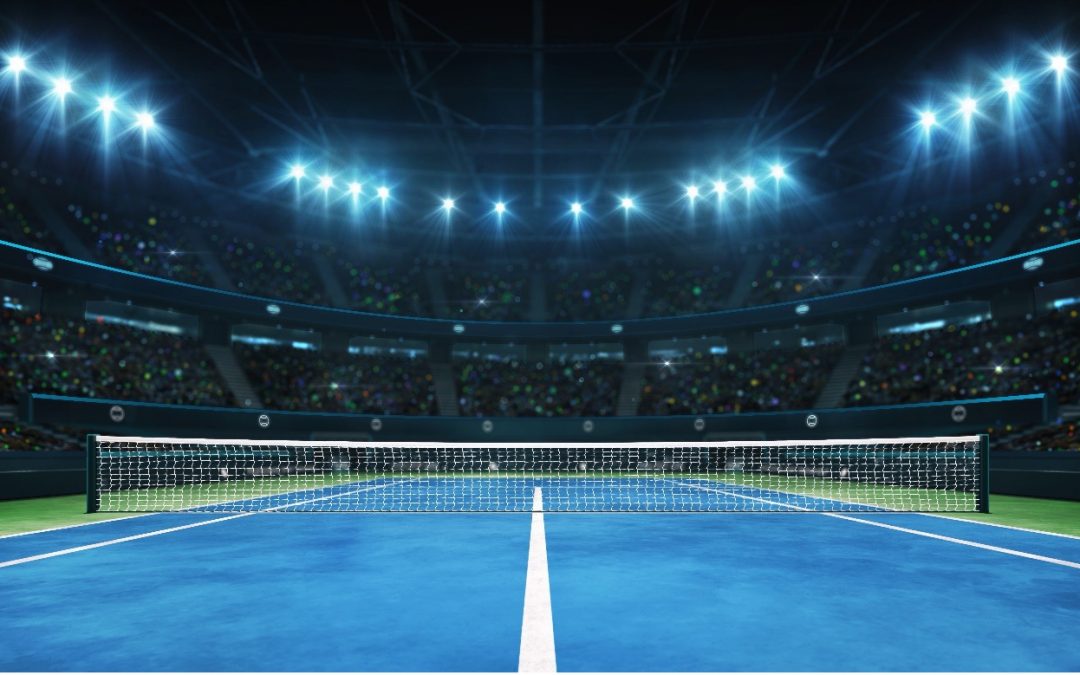 Did Ash Barty really win the Australian Open? If you listen carefully to her speeches and media answers, it was Team Barty who won, not just the individual. She was the player on the court, but it was the combination of an excellent team executing their strategy that delivered the results.

Ash Barty has been a good tennis player for a long time, but in 2015 she took a break to be a normal teenager for a while, go play cricket and decide what she wanted to commit to.

On returning to the professional tennis circuit in 2016 she formed a team that comprises coach, manager, mindset coach, trainers, and physiotherapist.

“We’re all equal,” Barty said of her team.

“We all play our roles, and the most amazing thing is we all communicate really well together and get along with each other and know when it’s time to back off and relax and then when it’s time to switch on and really have a crack.”

After winning the Australian Open this week, she said she was ‘getting better and better’.

The Barty strategy has been continual improvement – it is not just to win matches, but to work on her game until she was good on every court surface, and then keep working on her game. If you watched her back in 2019 you could be forgiven for thinking that her World No 1 title might be short-lived, but she didn’t rest on her laurels. She and her team fine-tuned her strengths and reduced her weaknesses resulting in an Australian Open campaign where she didn’t drop a set; and made history by being the first Aussie to win in 44 years!

Your organisation might not be trying to make history, but with the right team and a strategy of continual improvement you might start winning some matches.